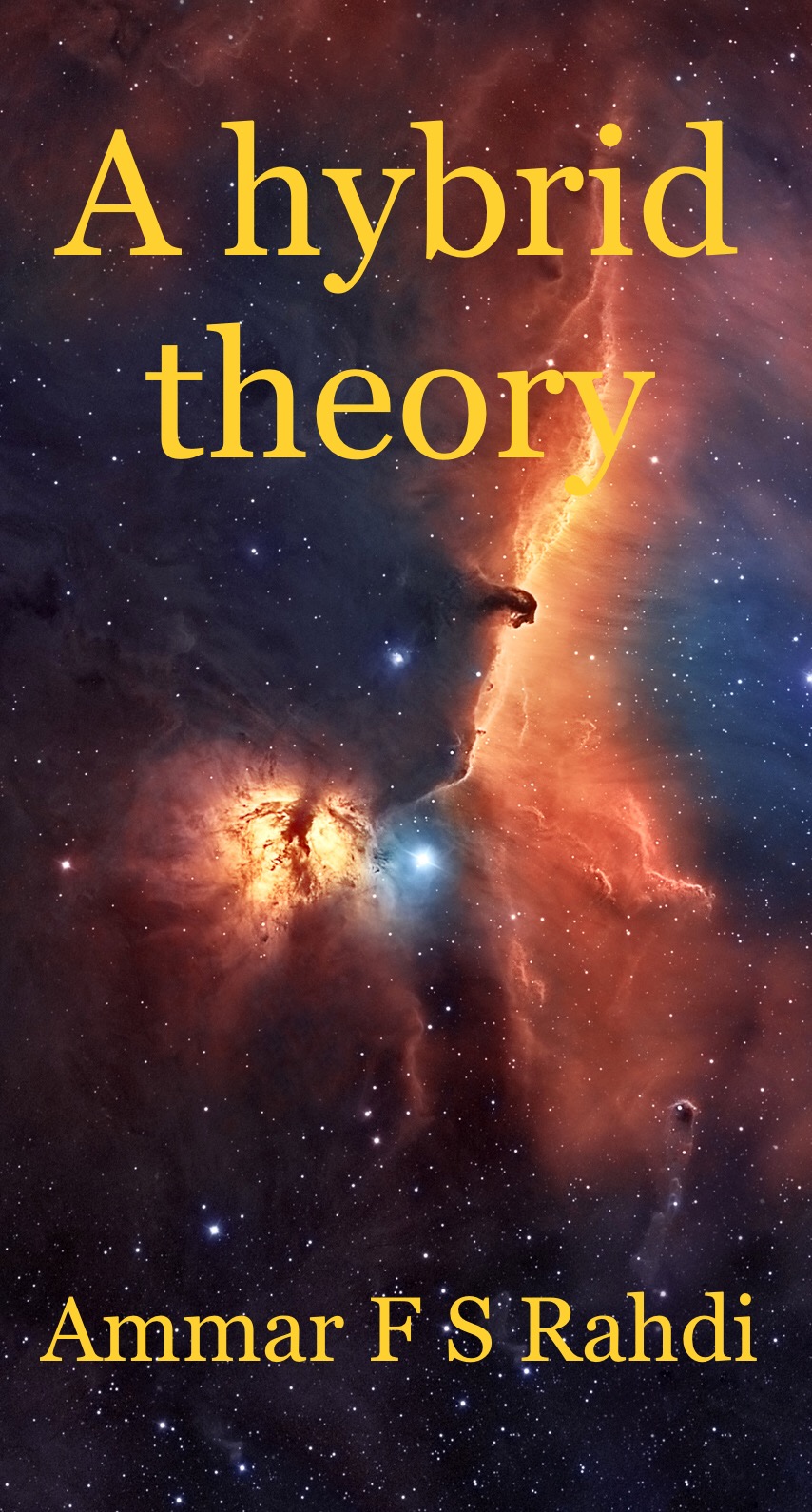 Everything has changed, and after more than two hundred years, the Lords’ reign is lost. But Penserion bears a secret, an arcanum that could bring back the lords dynasty, bring back the rule of magic.

Now Bruce is king and yet to be married, Penserion will commence to the hybrid theory and secretly marry Bruce to a Bloodyeye lady, but secrets are originated to be discovered. The lost ones will hunt, the angry one will conspire, and the innocent will suffer.